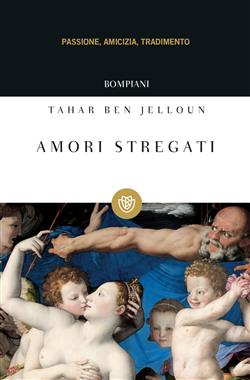 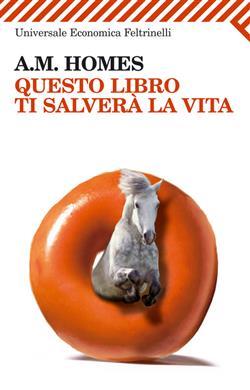 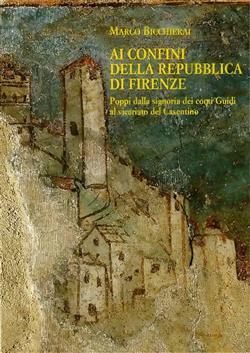 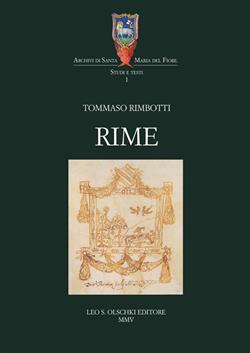 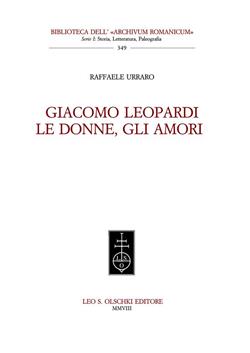 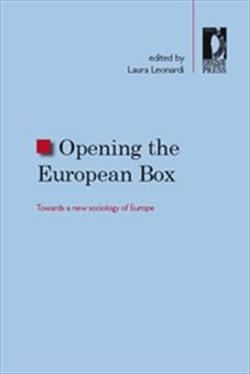 Opening the european box. Towards a new sociology of Europe
0 0

Opening the european box. Towards a new sociology of Europe

Opening the european box. Towards a new sociology of Europe - Copie 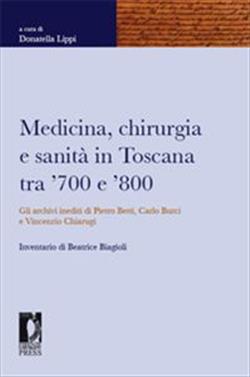 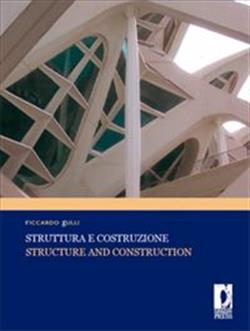 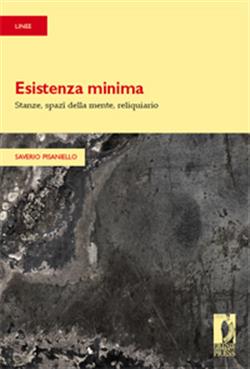 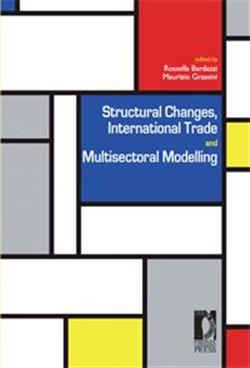 Abstract: In September 2007 the national team members of the International Inforum (Interindustry Forecasting Project at the University of Maryland) group held the XV annual World Conference in Truijllo, Spain. Such Conferences offer the participants to report their achievements in the different fields concerning the macroeconomic multisectoral modeling approach and data development.The national partners build their country model based on a common input-output accounting structure and a similar econometric modeling approach for sectoral and macroeconomic variables. In each Conference, the contributions refer to the wide spectrum of research activities carried on within the Inforum system of models. Rossella Bardazzi is associate professor of Macroeconomics at the Faculty of Political Sciences "Cesare Alfieri" of the University of Florence, Italy. She has been working with the INFORUM Italian team since her Ph.D. thesis in the early Ninety's and she has been visiting researcher at Inforum, University of Maryland, several times during these years. Her past research topics include indirect taxation in multisectoral models, household consumption, environmental policies. More recently, beside multisectoral modelling her research interests lie in microsimulation modelling for enterprises, fiscal policies and green taxes.Maurizio Grassini is professor of Econometrics and European Economic Integration at the Faculty of Political Sciences "Cesare Alfieri" of the University of Florence, Italy. He is member of the Inforum group since 1980 when the first version of the INTerindustry Italian MOdel (INTIMO) was built and become part of the Inforum system of models. Since then his research activity has been directed to implement the Italian multisectoral model. The paramount use of this model (and the Inforum system of models) is well represented in a number of papers on the impact of the Central and Eastern European enlargement on the European Union which took place in the year 2004. 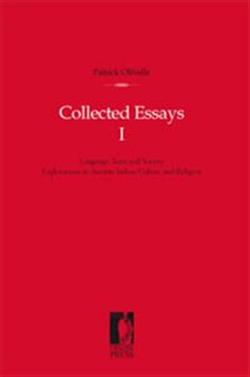 Abstract: The first volume of Collected Essays brings together research papers of Olivelle published over a period of about ten years. The unifying theme of these studies is the search for historical context and developments hidden within words and texts. Words and the cultural history represented by words that scholars often take for granted as having a continuous and long history are often new and even neologisms and thus provide important clues to cultural and religious innovations. Olivelle's book on the Âúramas, as well as the short pieces included in this volume, such as those on ânanda and dharma, seek to see cultural innovation and historical changes within the changing semantic fields of key terms. Closer examination of numerous Sanskrit terms taken for granted as central to Hinduism, provide similar results. Indian texts have often been studied in the past as disincarnate realities providing information on an ahistorical and unchanging culture. This volume is a small contribution towards correcting that method of textual study.Patrick Olivelle is the Chair, Department of Asian Studies, at the University of Texas at Austin, where he is the Professor of Sanskrit and Indian Religions. Among his recent publications are The Samnyasa Upanisads (Oxford, 1992), The Aśrama System (Oxford, 1993), Rules and Regulations of Brahmanical Asceticism (State University of New York Press, 1994), The Early Upanisads: Annotated Text and Translation (Oxford 1998), Dharmasütras: Annotated Text and Translation (Motilal Banarsidass, 2000), Manu's Code of Law: A Critical Edition and Translation of the Manava-Dharmaśastra (Oxford, 2005), and Dharmasütra Parallels (Motilal Banarsidass, 2005). His translations of Upanisads, Pancatantra, Dharmasütras, and The Law Code of Manu were published in Oxford World's Classics in 1996, 1997, 1999, 2004. 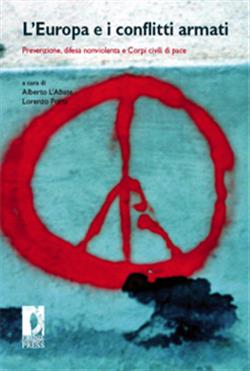 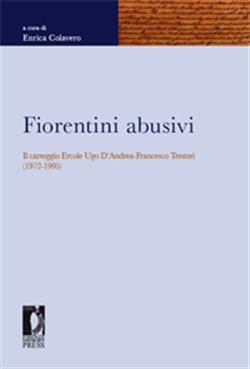 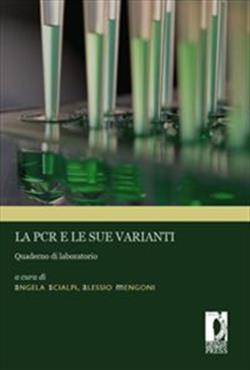 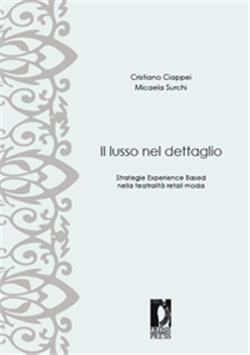 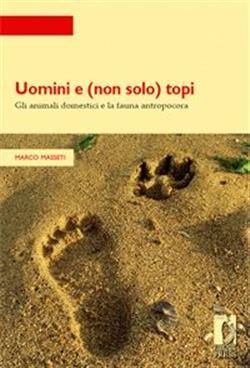 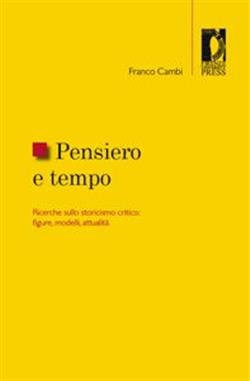 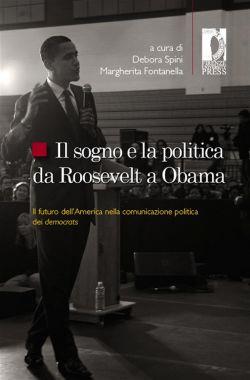 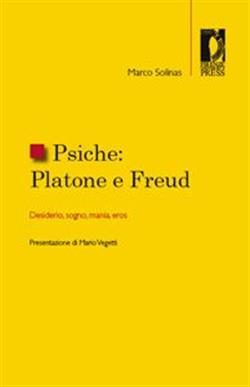 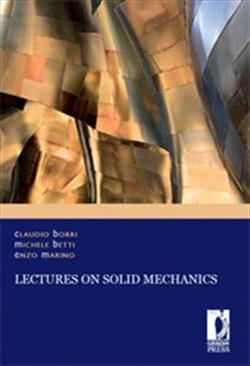 Abstract: This volume presents the theoretical basics of solid mechanics collecting the lectures held by the Authors for the course of Mechanics of Solids to environmental engineering students at the University of Florence. Lectures on Solid Mechanics is organized in two parts. The first one introduces the theory of three-dimensional elasticity where, after a preparatory synthesis of the basic concepts of mathematics and geometry, the fundamental framework of strain and stress in elastic bodies are introduced. Then the classical law of linear elasticity is presented and finally the part concludes with the "Principle of Virtual Work and variational methods". Moreover, at the end of selected chapters the essential notions of the theory of shells are discussed. The second part concerns the traditional theory of beams focusing on the four fundamental cases: beam under axial forces, terminal couples, torsion, bending and shear. The Readers addressed by this volume are mainly the undergraduate students of Engineering Schools.Claudio Borri is full professor of Solid Mechanics and chair of Computational Mechanics and Wind Engineering at the School of Engineering, University of Florence. He is the head of CRIACIV (Centro di RIcerca Interuniversitario di Aerodinamica delle Costruzioni e Ingegneria del Vento).Michele Betti, lecturer of Solid Mechanics at University of Florence after 2003, is a postdoctoral researcher at the Department of Civil and Environmental Engineering.Enzo Marino is a PhD candidate at the Department of Civil and Environmental Engineering, University of Florence-TU-Braunschweig. Since 2007 he is lecturer for the courses of Solid Mechanics and Computational Solid Mechanics.