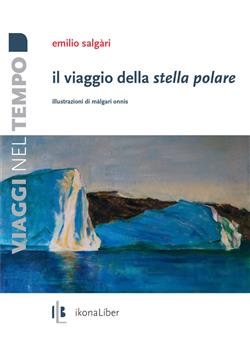 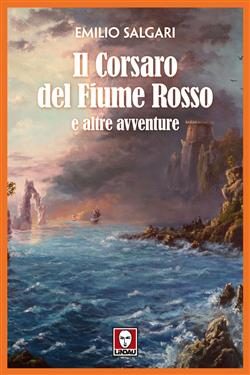 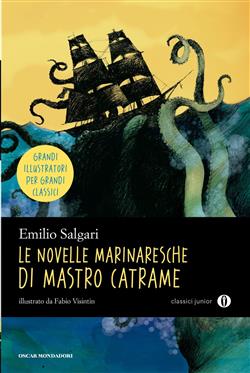 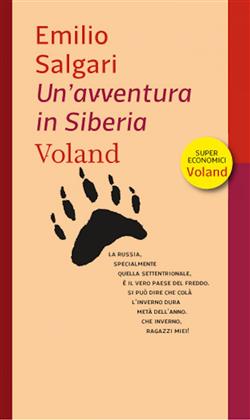 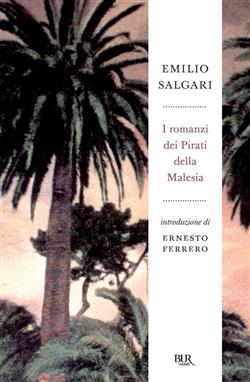 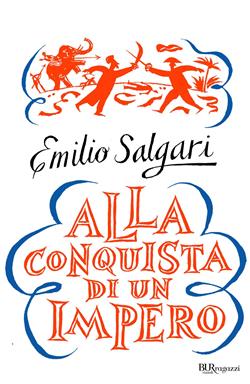 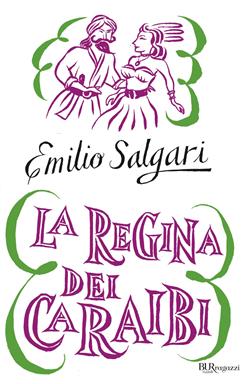 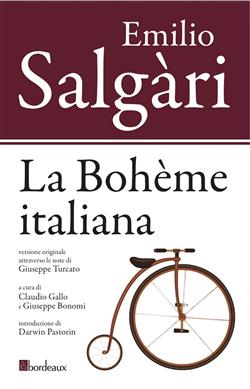 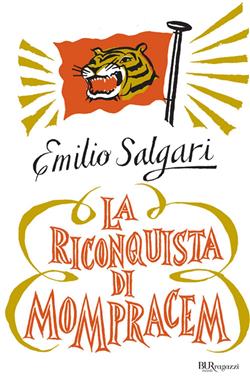 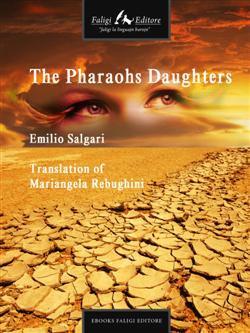 Abstract: All was quiet on the Nile's banks.The sun was disappearing behind the high plumed palms, while flames were colouring the river's waters that appeared like fresh-fused bronze. On the eastern side a violet mist was growing thicker, announcing the darkness.A man was standing on a bank, leaning against a palm trunk, as being immersed in his thoughts. His vague look wandered on the waters, which were breaking with a sweet gurgle on the papyri roots in the mud.He was a handsome Egyptian boy, maybe eighteen years old. His shoulders were broad and strong, he had muscular arms with thin and tapered hands, wonderful and regular features, black hair and black eyes. 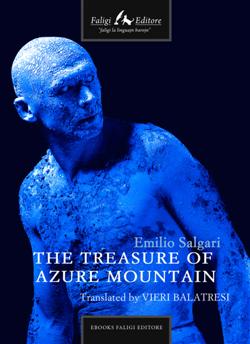 The treasure of Azure Mountain
0 0

The treasure of Azure Mountain

The treasure of Azure Mountain - Copie

Abstract: ...The captain of the Andalusia was a nice-looking Chilean, with three-quarters of Spanish blood in his veins and a quarter of Arauca, dark as the fearless warriors of the Andes, with velvety black eyes who were still burning, though more than fifty winters did weigh on his shoulders. He stood gigantic, with powerful shoulders and a neck like a bull's. His features, too, were beautiful, though the long beard, still black, which framed his face, gave him the appearance of a brigand... 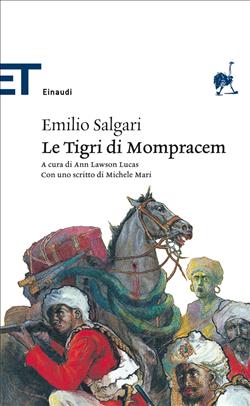 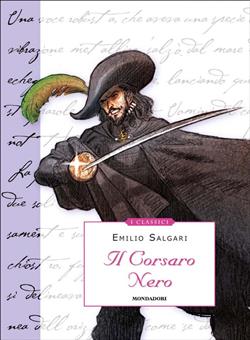 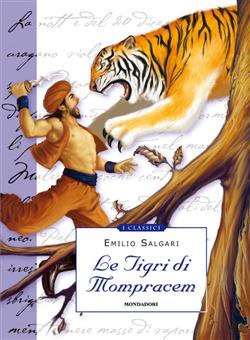 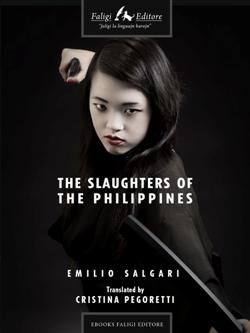 The slaughters of the Philippines
0 0

The slaughters of the Philippines

The slaughters of the Philippines - Copie

Abstract: "The slaughter of the Philippines (Emilio Salgari, 1897) is a romance of the narrative series The Flower of the Pearls and it is the story of Romero Ruiz, a young half-caste planter, who is fighting, together with the rebels of Manila, to free the archipelago from the Spanish power. He loves the beautiful Spanish girl Teresita, called the Pearl of Manilla. She loves him, too, but she is the eldest daughter of the major of Alcazar, who is the boss of the Spanish troops in the capital city and who is a cruel repressor of the rebels. Hang-Tu, the boss of the rebels and of the secret societies of the White Lotus, the Water Lily and the Tien-Tai, is a big friend of Romero, and he understands that Teresita is a big danger for Romero ad for the insurrection's fate; for this reason he decides to nominee Romero the boss of the rebels and to entrust him to his beautiful sister Than-Kiù's cares. Than-Kiù, a valorous and sweet Chinese girl, called the Flower of the Pearls, is in love with Romero and Hang-Tu hopes that the young half-caste can fall in love with her as well, so that he can forget the Pearl of Manilla. But Romero, even if he is grateful to Than-Kiù because she saves his life more than once during the difficult war events, cannot forget his love for Teresita and he loves the Chinese girl only as a sister. When the young half-caste offers himself as a hostage to the Spanish soldiers in exchange of Than-Kiù's life, he does it not because he loves Than-Kiù, but because he is faithful to the cause of the insurrection and because he hopes this way to come together with the beloved Teresita again. The insurrection does not end well for the rebels, Romero and Teresita can be together again and forever, Hang-Tu is finally won; the valorous Chinese man makes the last sacrifice for his homeland throwing himself against the enemy columns' fire and finding his death this way.If you like to live a fantastic adventure in the savage islands of the Philippines, where you can meet strange animals and men ready to die for a cause they believe in; if you want to find out which woman an incredibly courageous man is going to choose, between the rich and beautiful daughter of his enemy and the equally beautiful and brave Chinese girl who saves his life more than once; if you like genuine and strong characters, like this half-caste man called Romero, who cannot forget his true love, even if he is one of the bosses of a big and bloody insurrection; if you like to feel part of what you are reading, because the writer is able to catch your attention and to keep you in suspense, so that you have to read as much as you can to find out what happens forward; if you like deep feelings and men who know what they want and what is right to do, this is a romance you cannot miss reading. You will be carried away by an exotic atmosphere, by beautiful landscapes and by incredible men, but you will also know the real historical developments of a bloody and cruel insurrection." 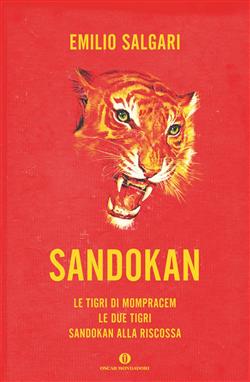 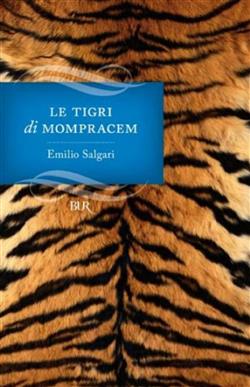 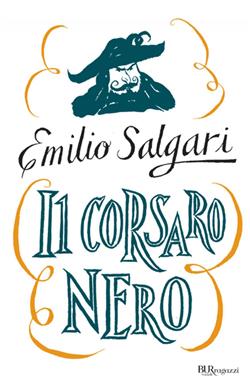 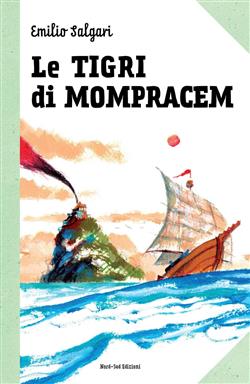 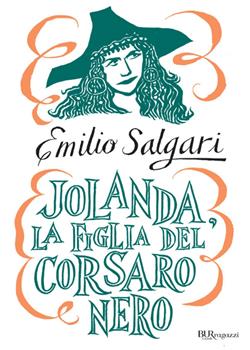